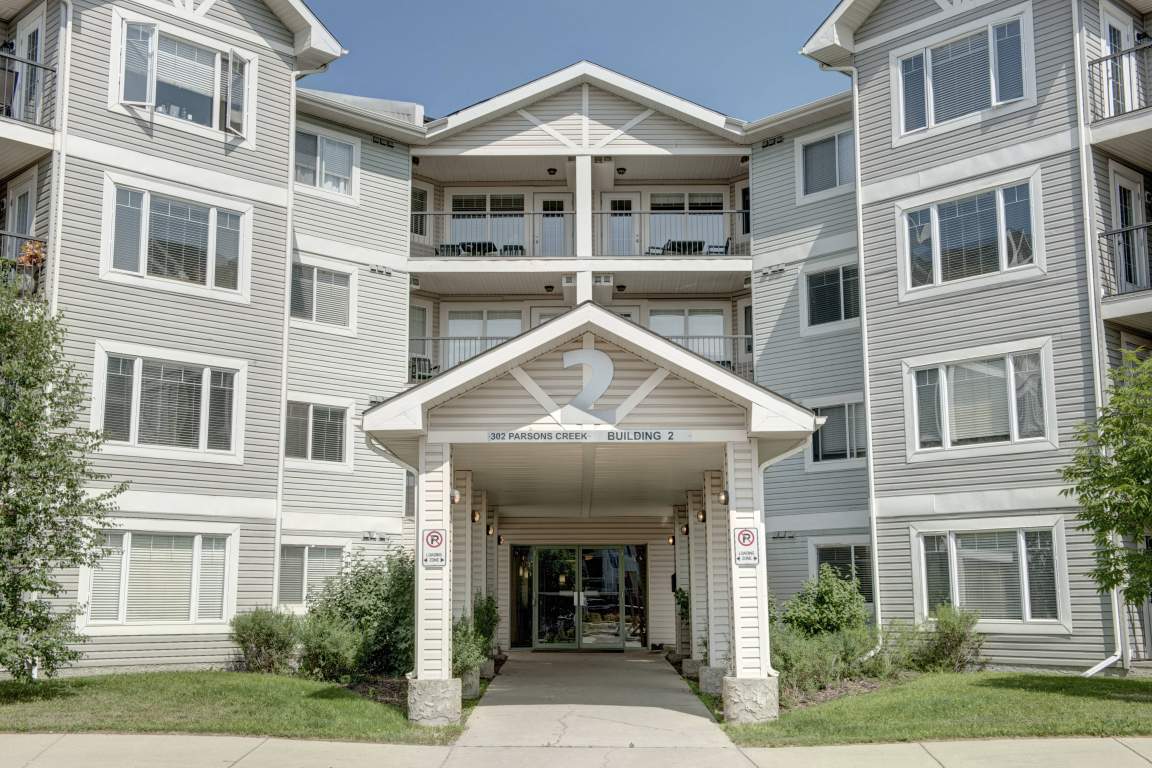 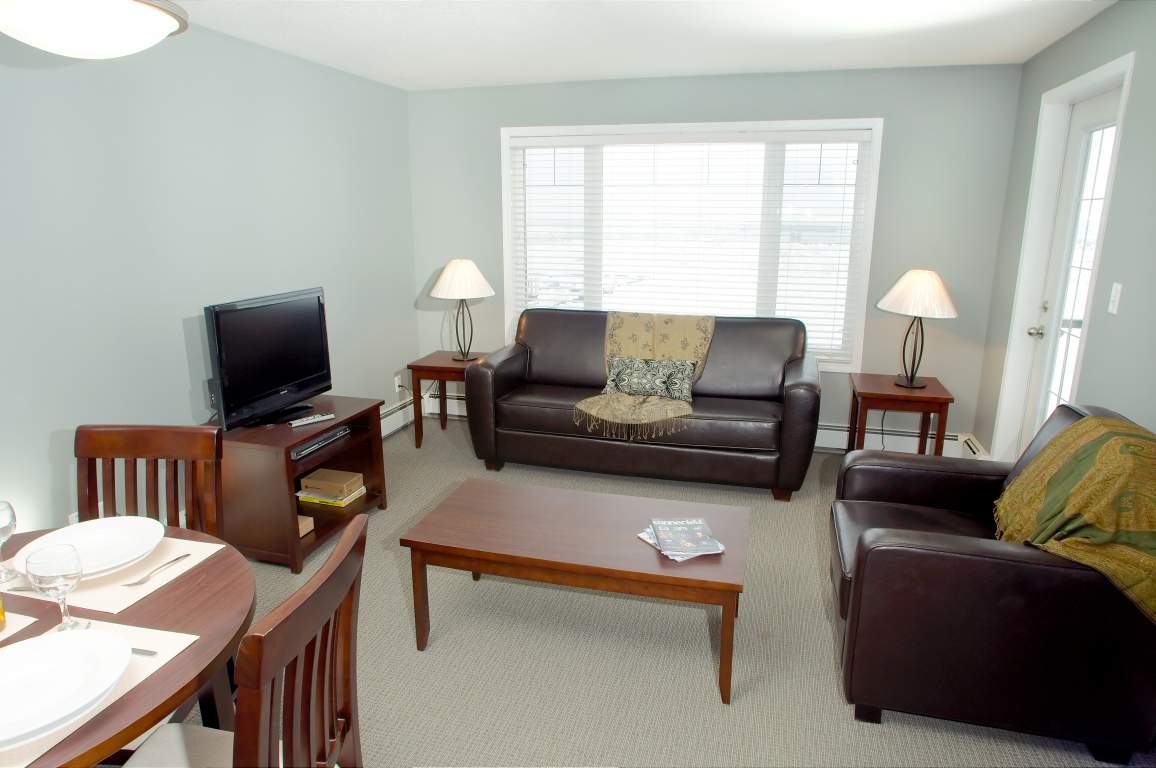 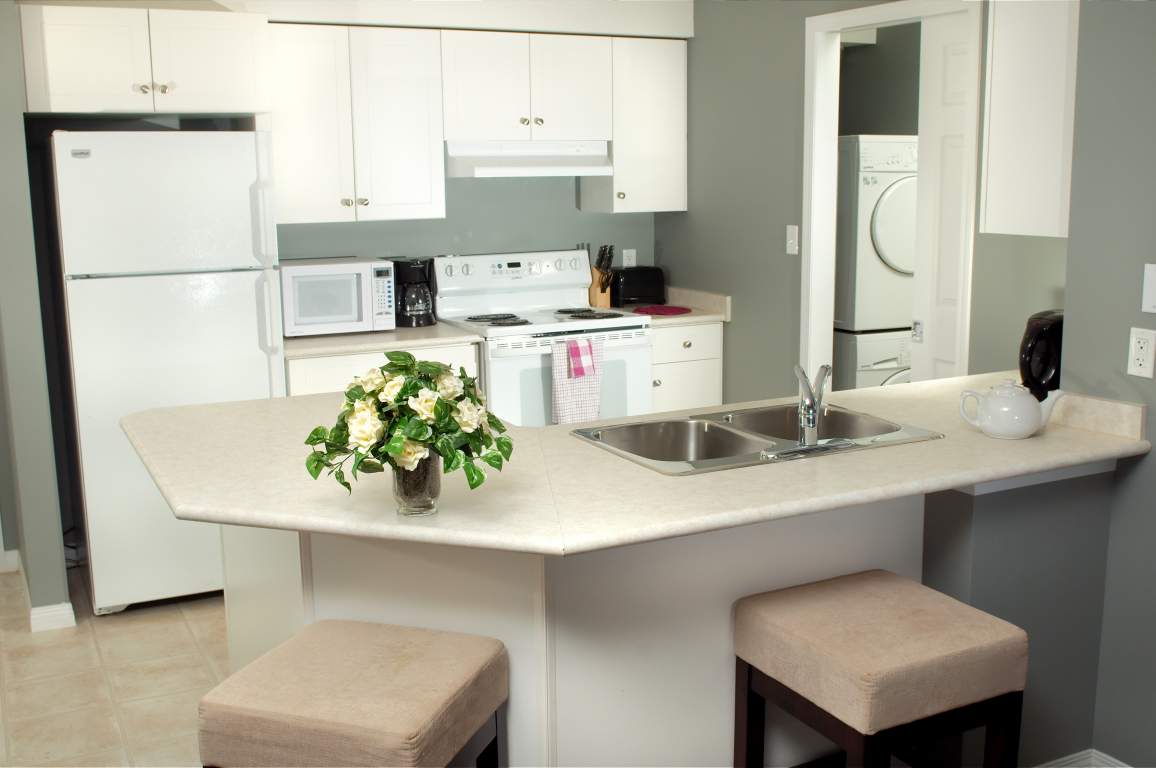 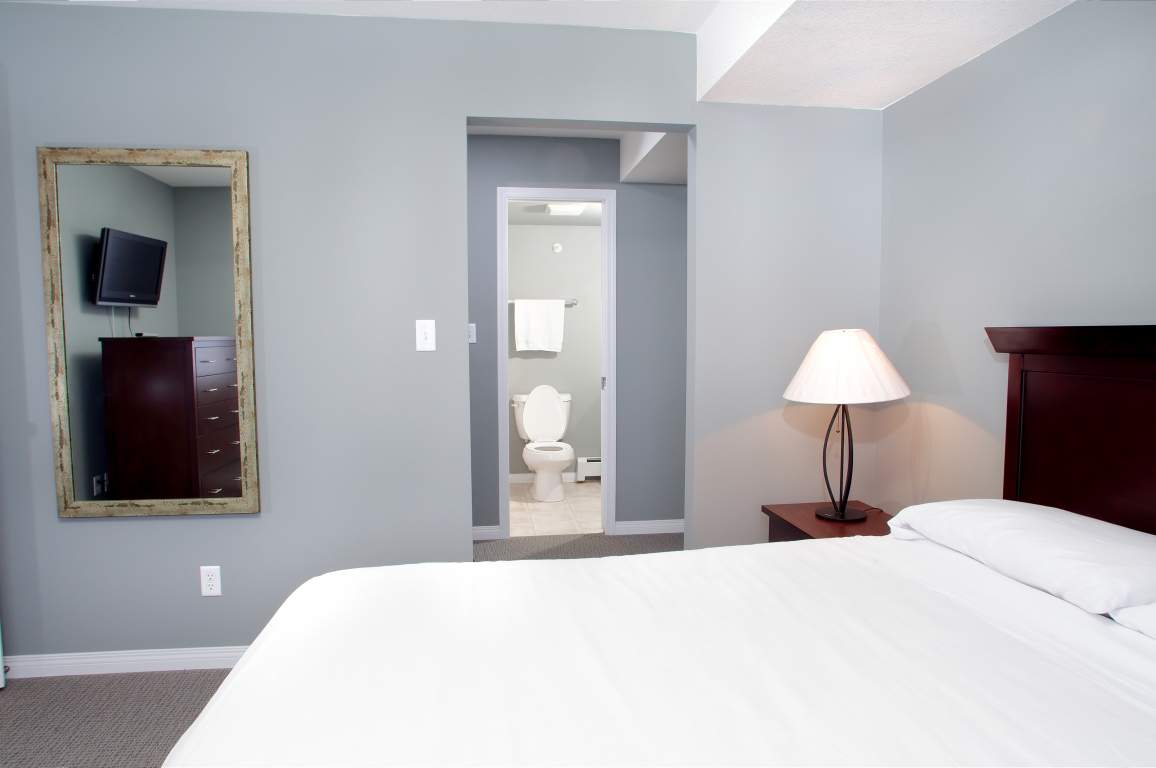 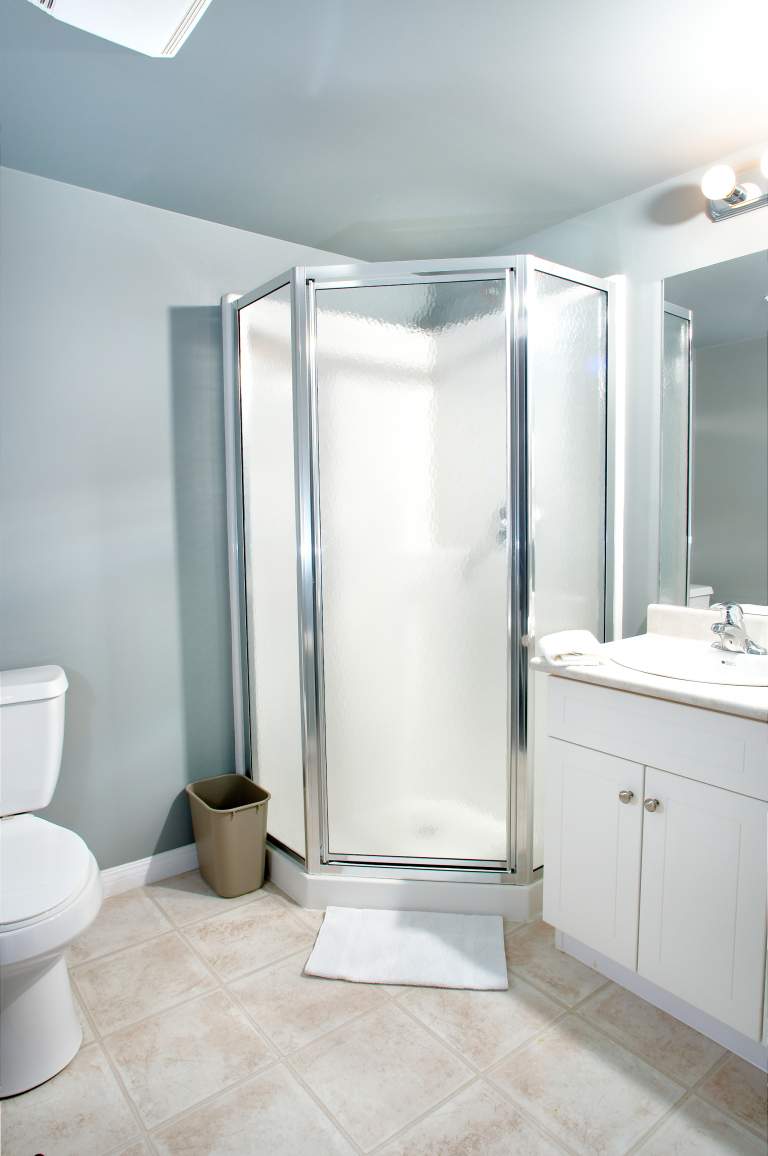 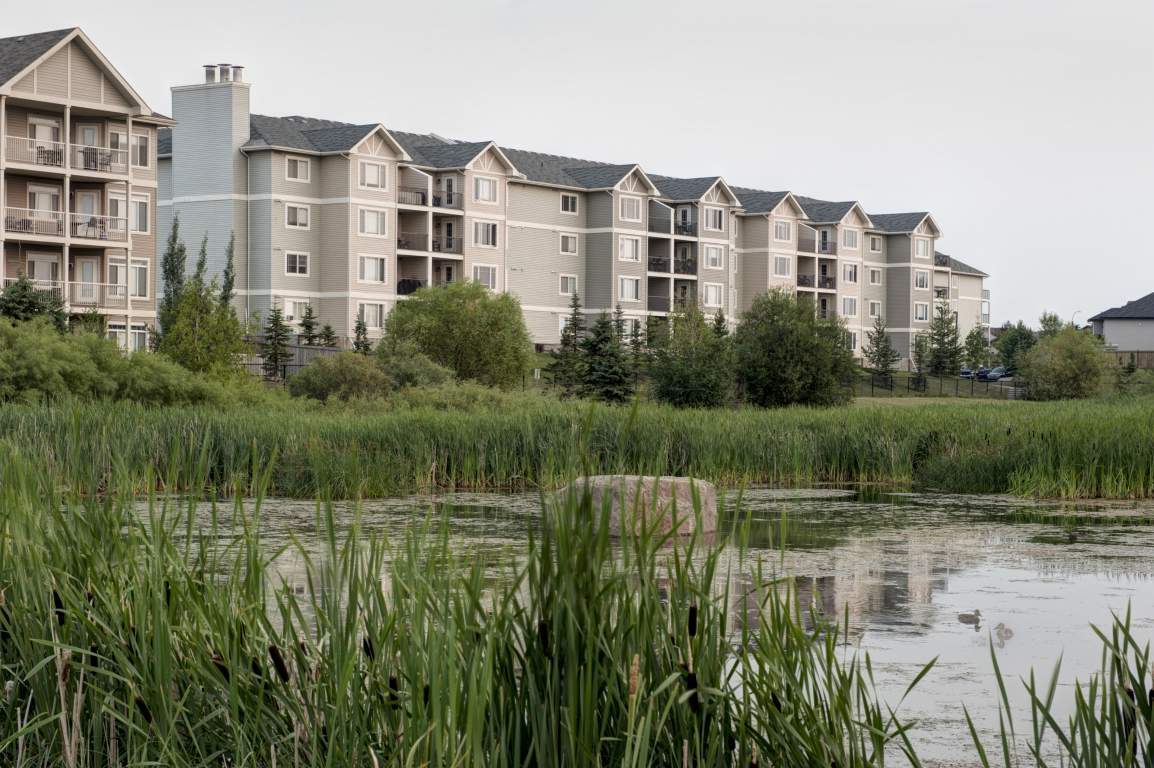 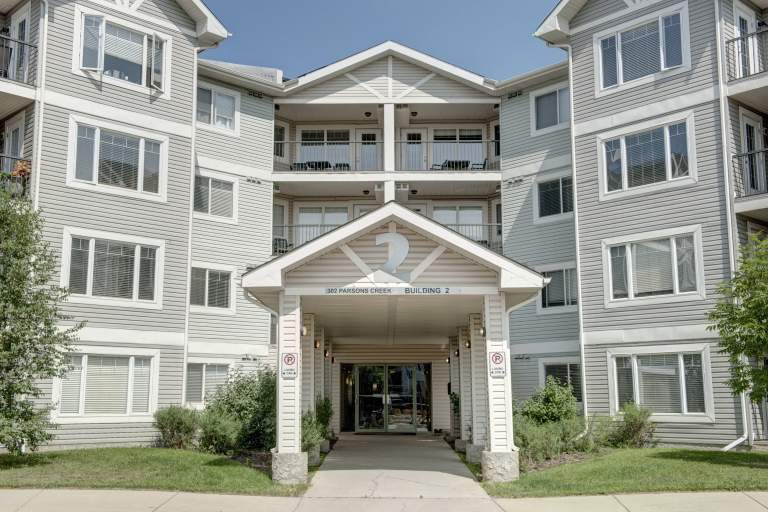 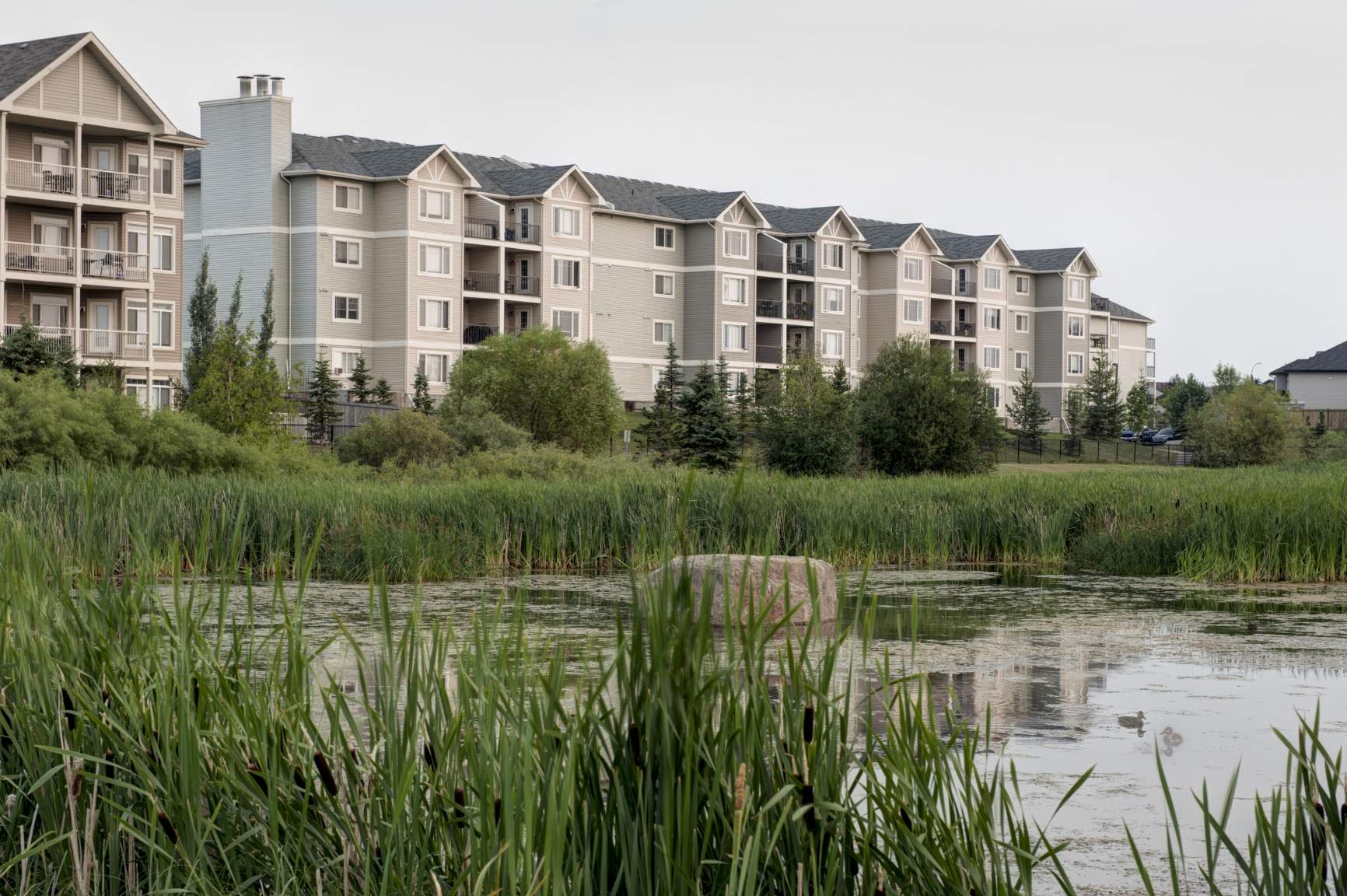 Laird's Landing consists of furnished and unfurnished one and two bedroom apartments in two four-storey buildings.

The property is located on the north side of Parsons Creek Drive, east of Millennium Drive in the Timberlea area of Fort McMurray. Schools, a park and shopping facilities are located near the property.

Laird's Landing is named for the Honourable David Laird. In 1899, on behalf of the Government of Canada, David Laird negotiated Treaty Eight with the First Nations population of the vast Athabasca District north of Edmonton, including the area that is now known as the Regional Municipality of Wood Buffalo. David Laird was also the Liberal leader of the Prince Edward Island Legislative Assembly, Minister of the Interior for the Government of Canada and the first Lieutenant Governor of the Northwest Territories.

Heat and water included in rent

Monday to Friday 9:00 am to 5:00 pm
After hours appointments readily accommodated
Previous Next