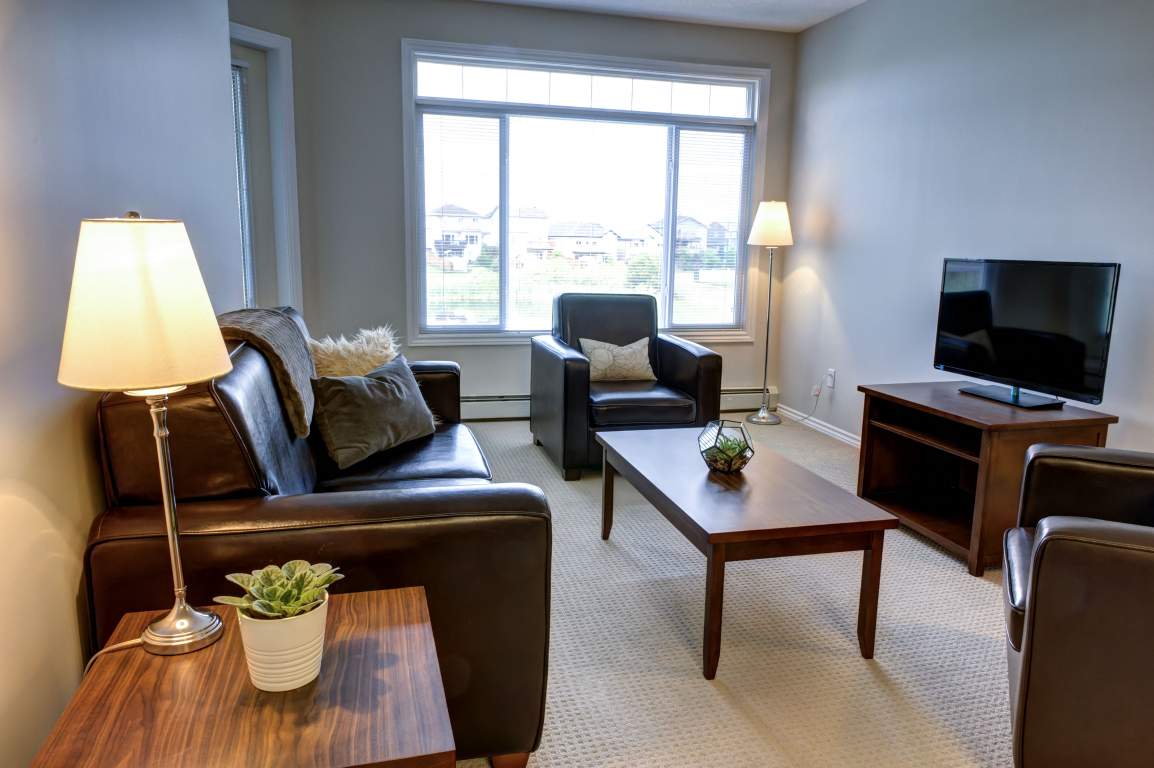 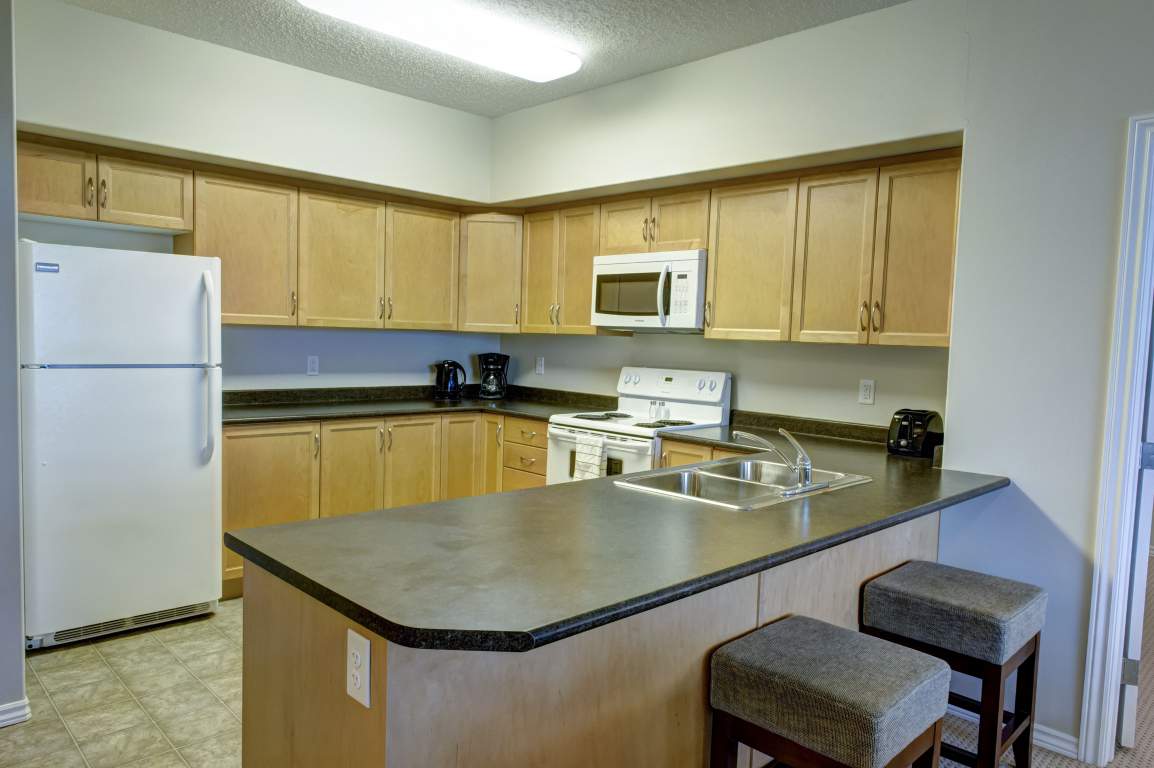 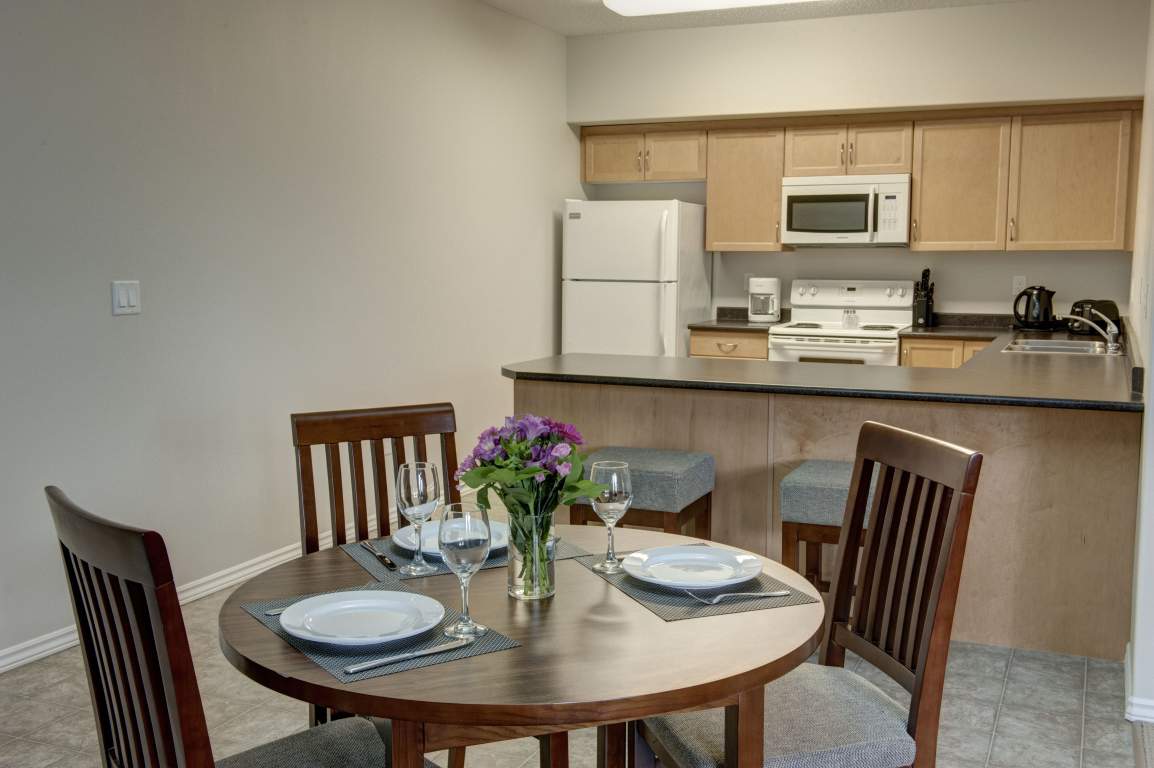 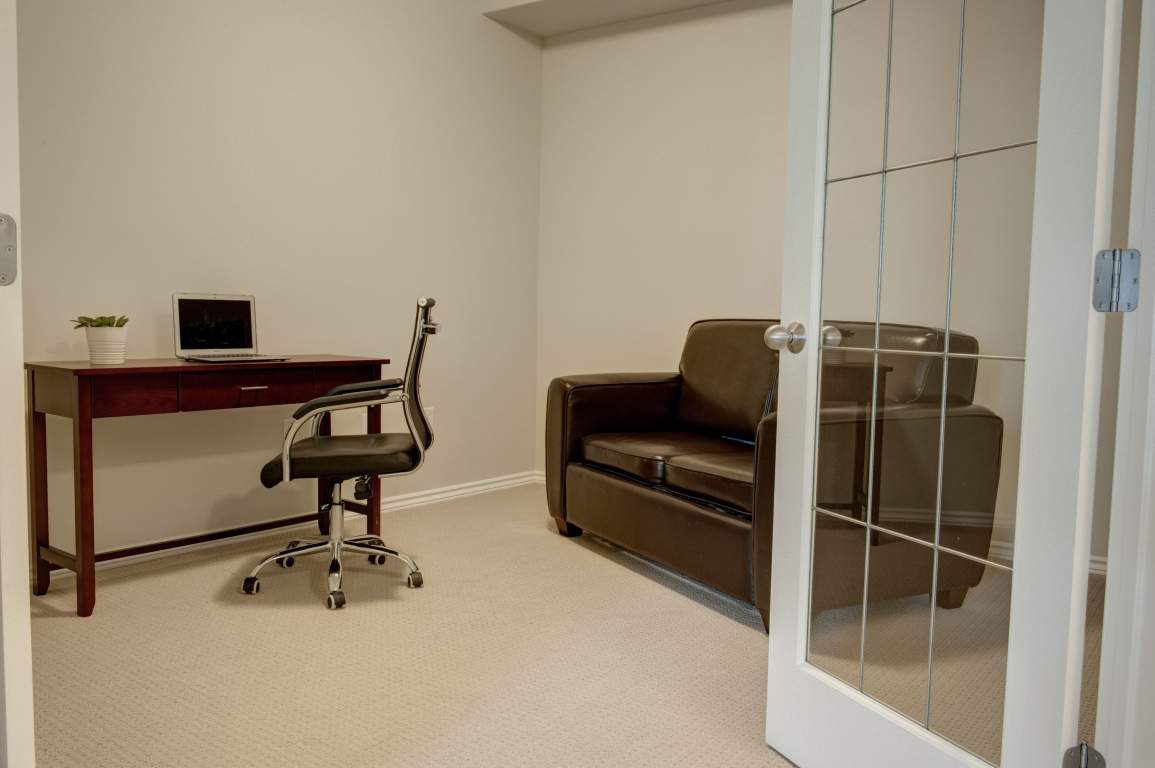 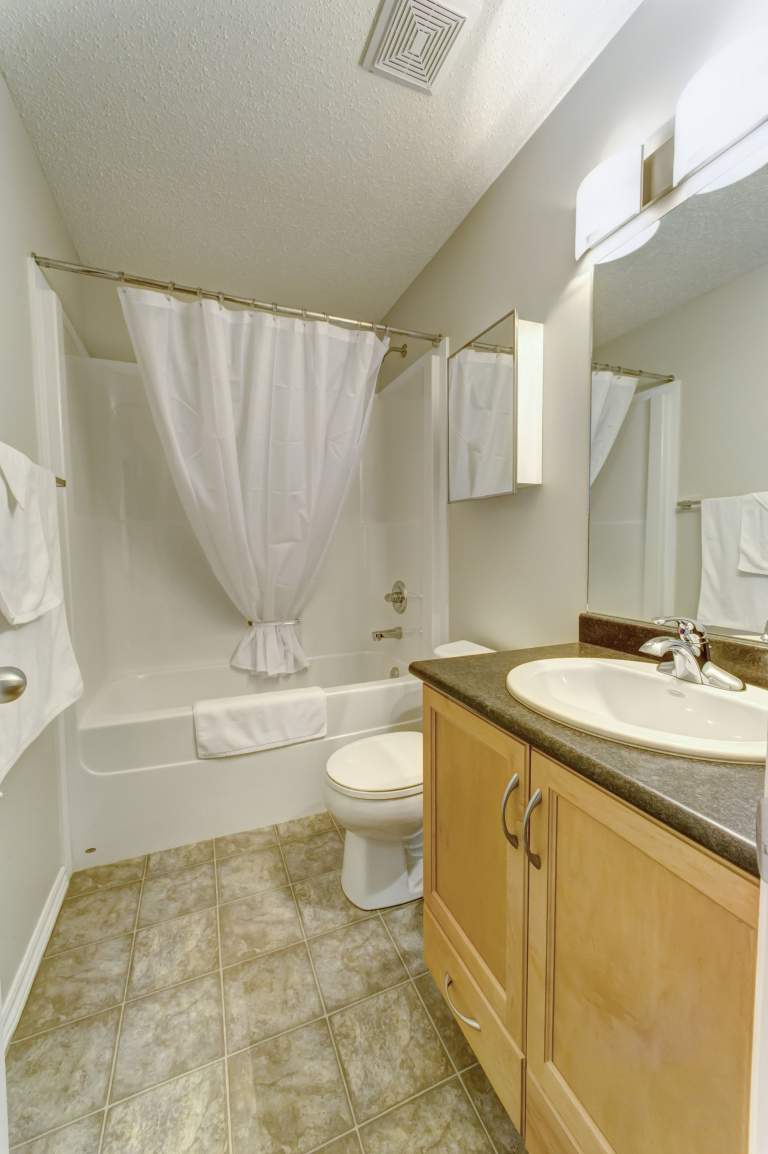 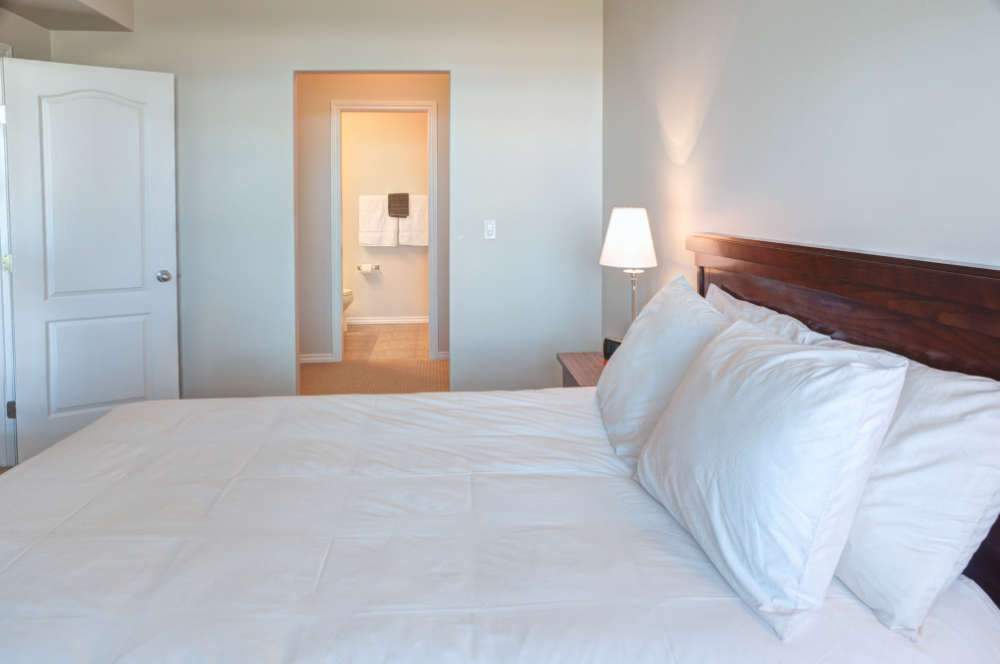 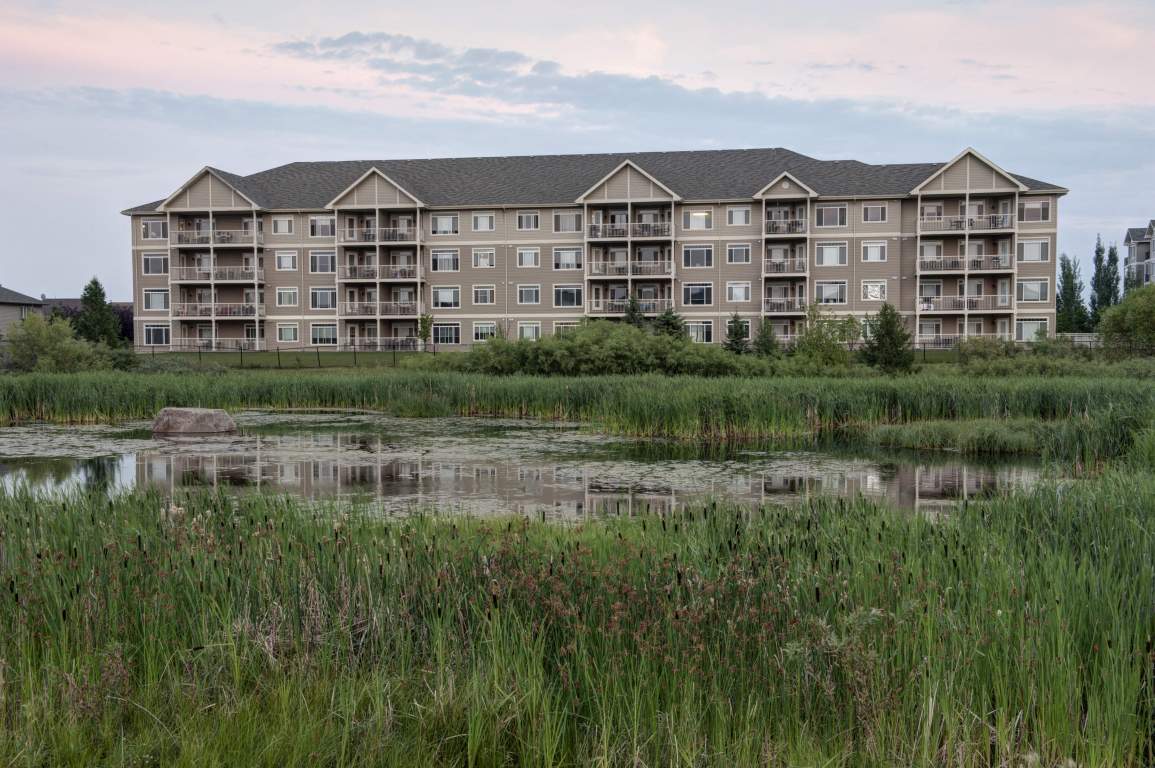 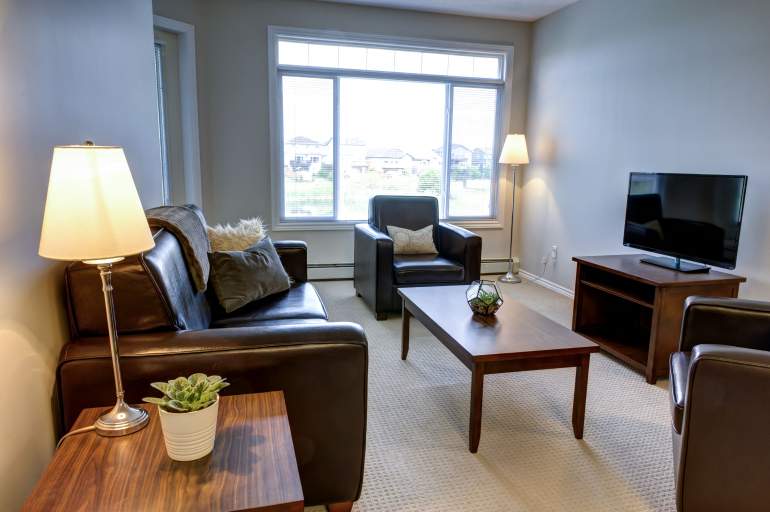 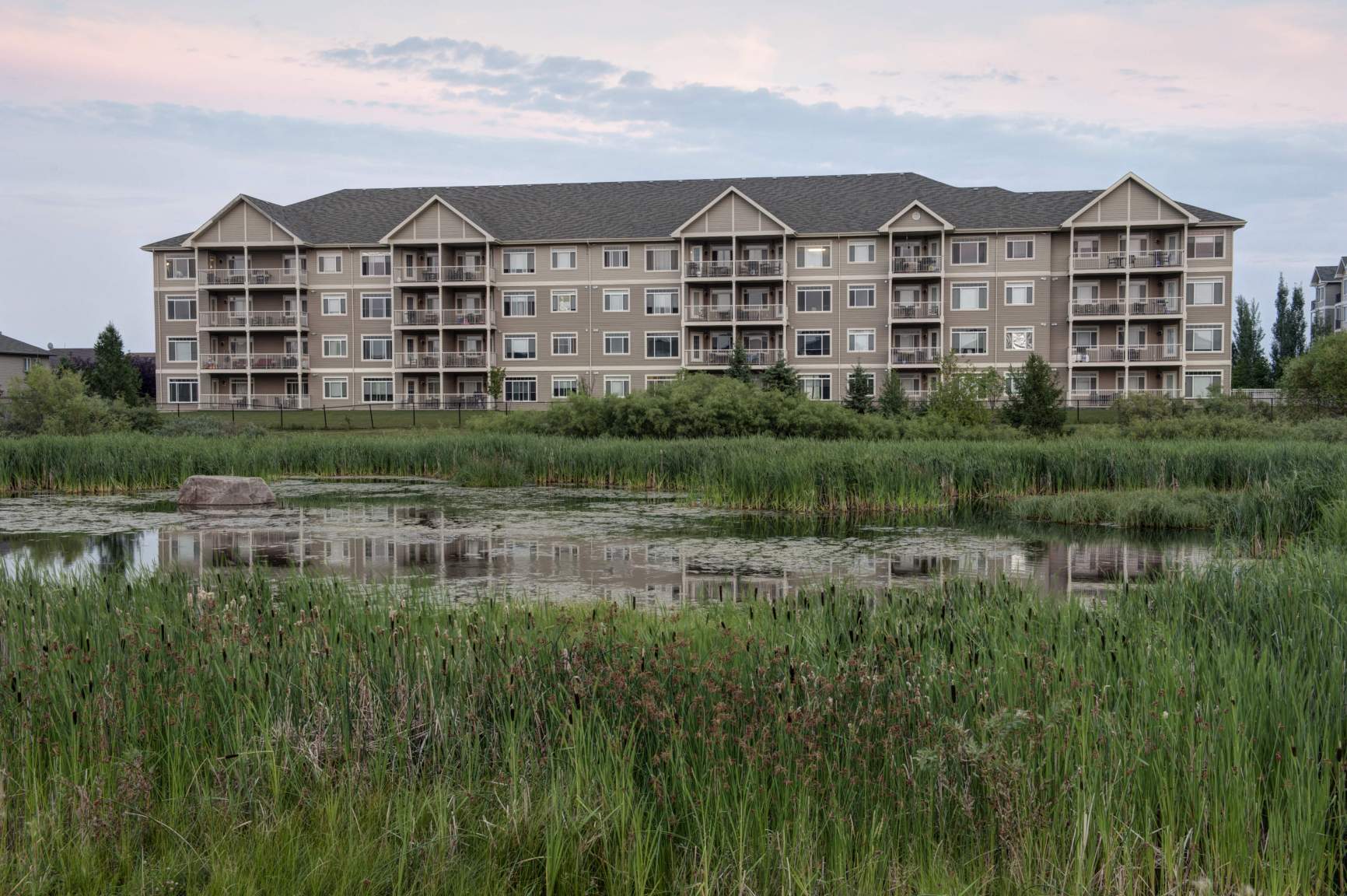 Most suites are fully furnished, including linens and fully equipped kitchens.

Parsons Landing is located in the neighbourhood of Confederation Heights in the Timberlea area of Fort McMurray. Timberlea is one of two major housing developments on the north side of Fort McMurray and features schools, parks, churches and commercial services.

Heat and water included in rent

Monday to Friday 9:00 am to 5:00 pm
After hours appointments readily accommodated
Previous Next