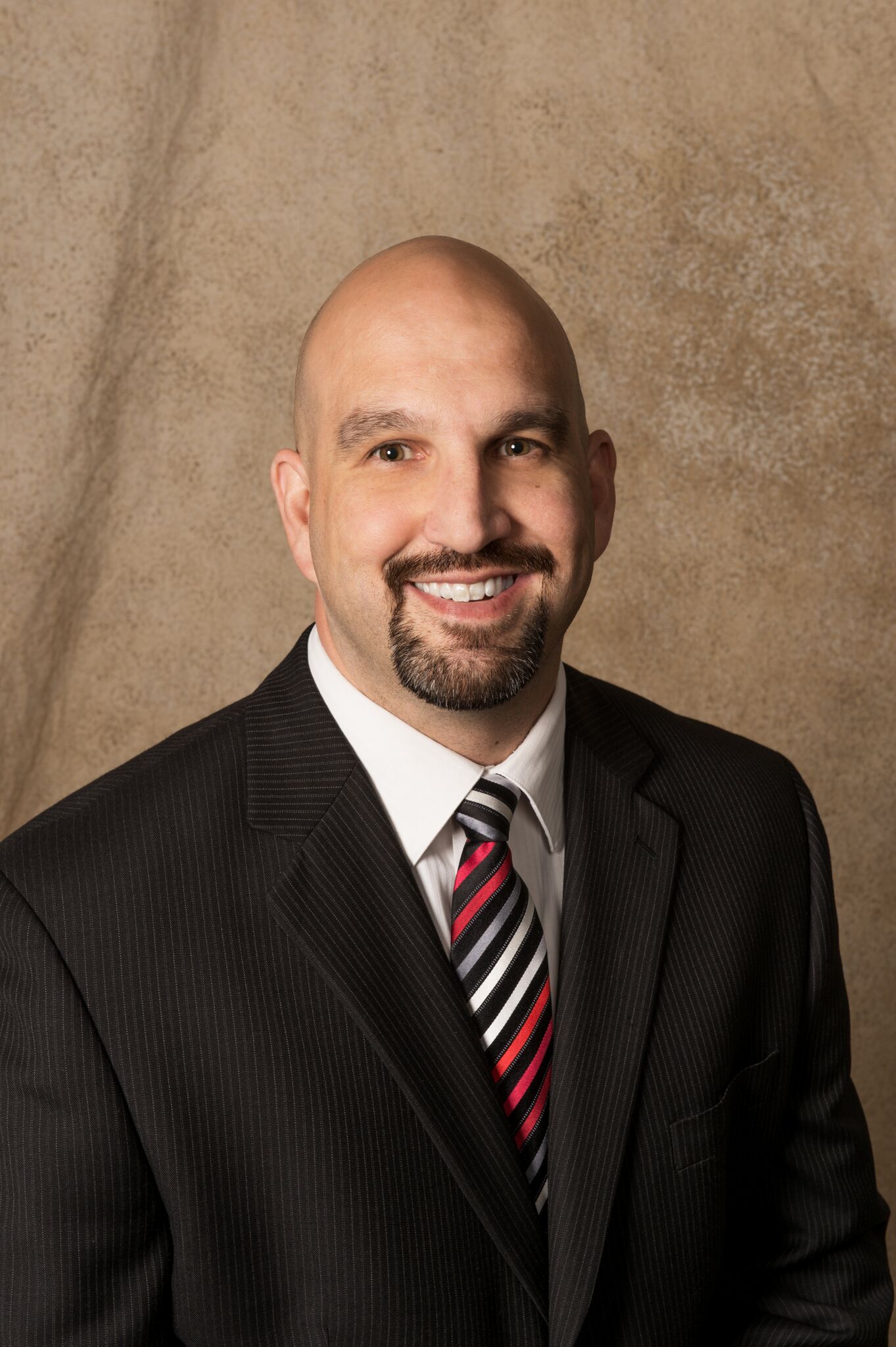 Cory joined Shelter Canadian Properties Limited in 2011 as Co-ordinator - Systems Implementation. In his position, Cory is responsible for the implementation and staff training in regard to computer-based applications. Cory also attends to PC hardware and software upgrades and other projects, as assigned.

Cory received his CGA designation in 2010 and also holds a Bachelor of Commerce (Honours) degree from the University of Manitoba.